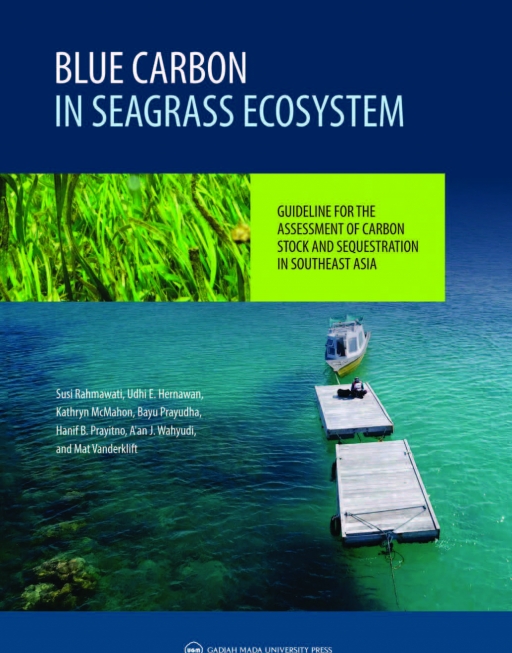 
Climate change poses a severe threat to the global ecosystem which will impact all nations around the world including ASEAN member countries. Urgent and integrated effort is critical to reduce the amount of carbon dioxide which traps heat in the atmosphere and causes climate change.

Plants have the capacity to absorb and store a large amount of carbon. Recent researches suggest that seagrass ecosystem is one of the most promising carbon sequester and carbon sink. Seagrass absorbs carbon dioxide and converts it into potential energy which is stored in the form of organic carbon. The seagrass’ organic carbon and organic matter from other sources is trapped in the seagrass sediments. Due to this capacity, seagrass is recognized as a natural carbon dioxide removal (NCDR). Compared to tropical rainforests, seagrass meadows have more potential to capture and store a large amount of carbon (i.e. blue carbon). 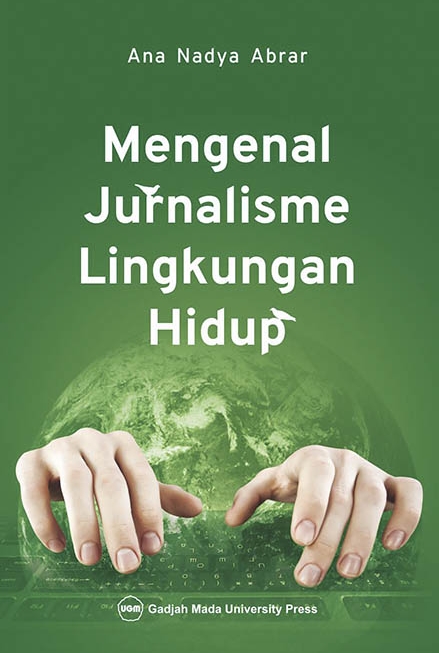 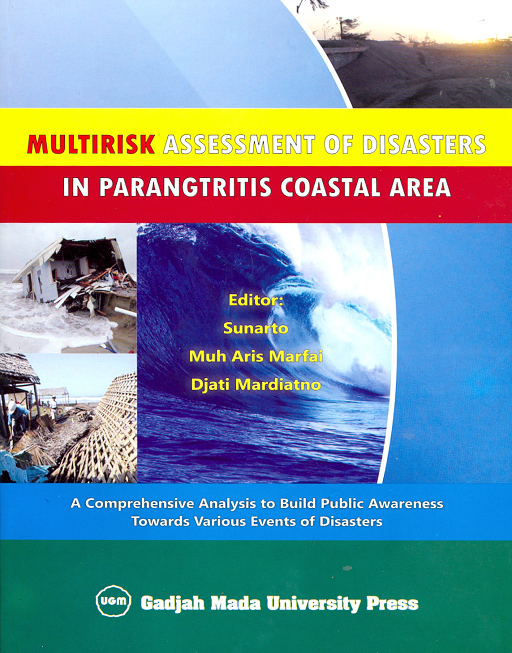 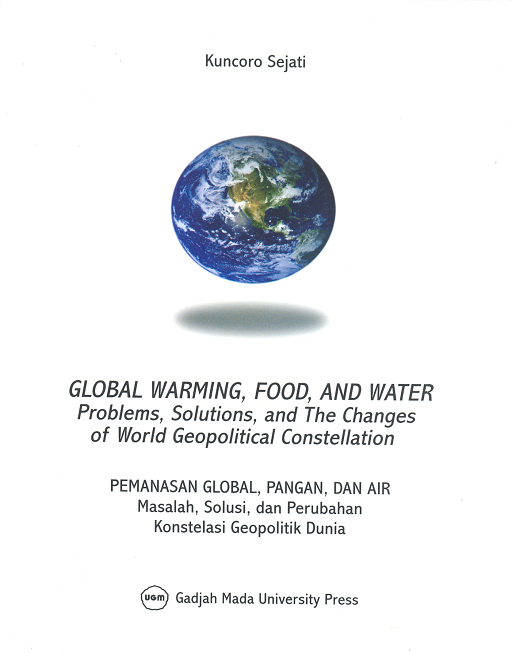 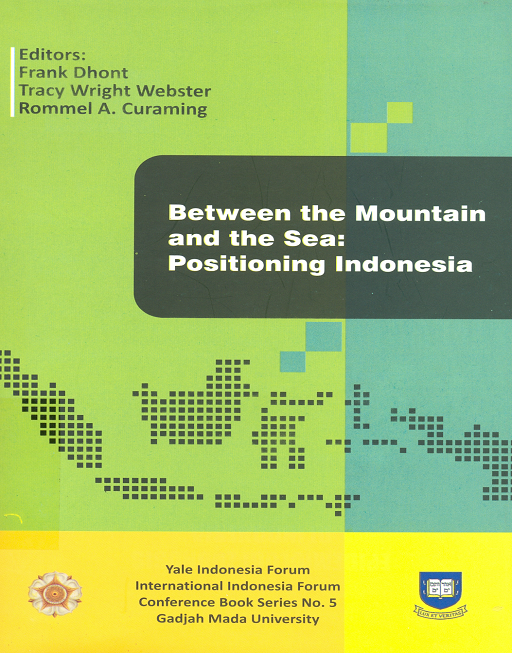 Between The Mountain and The Sea:… 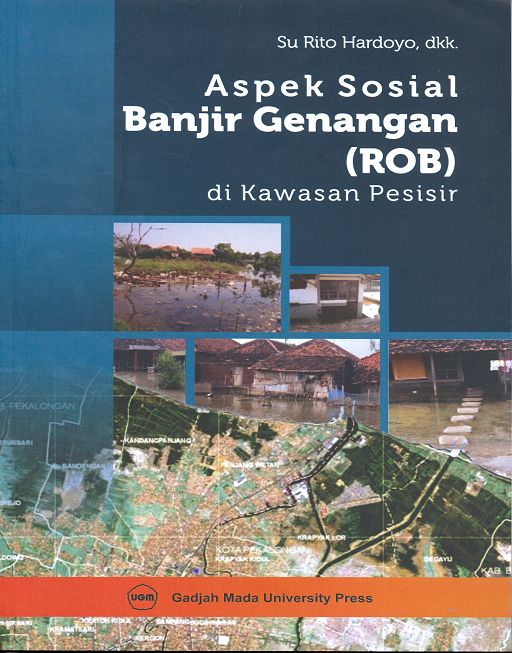 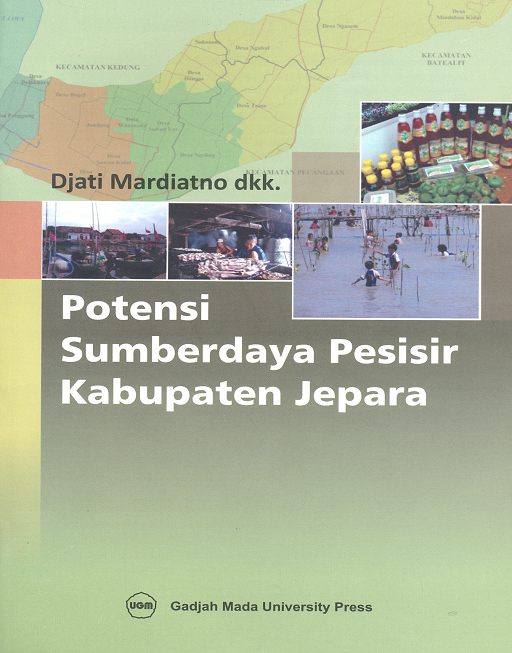 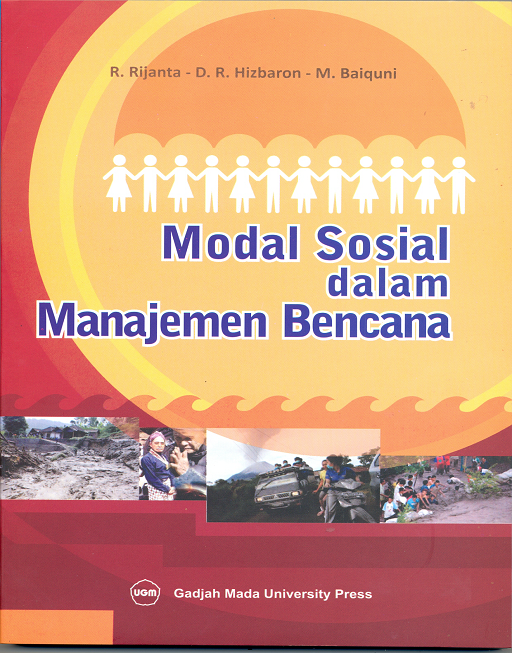 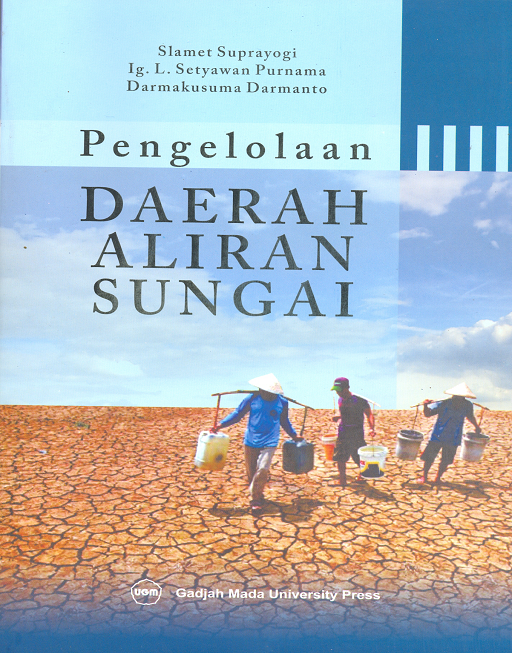 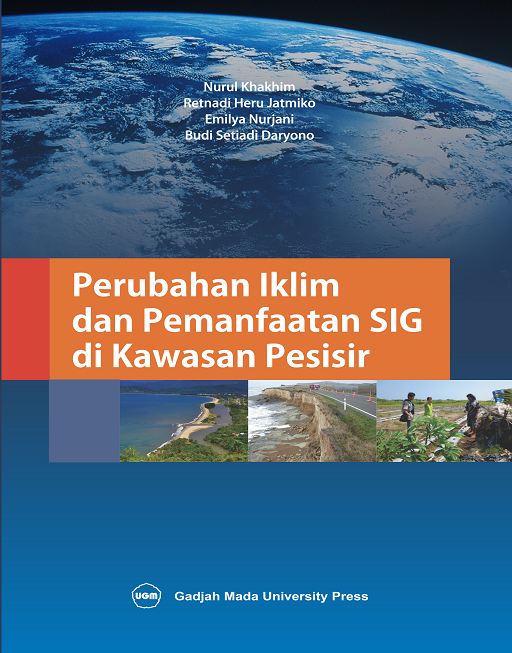 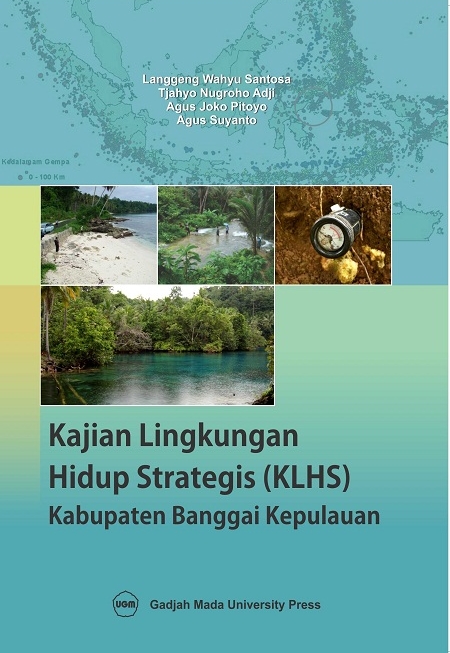 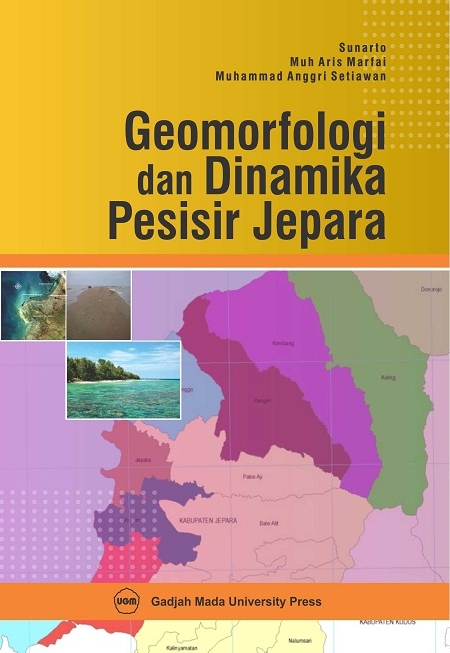 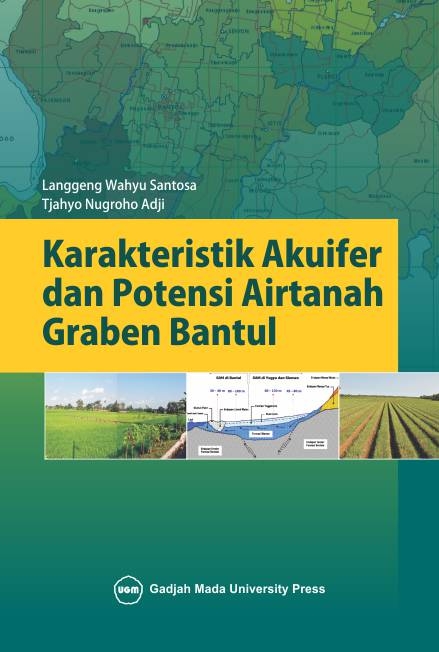