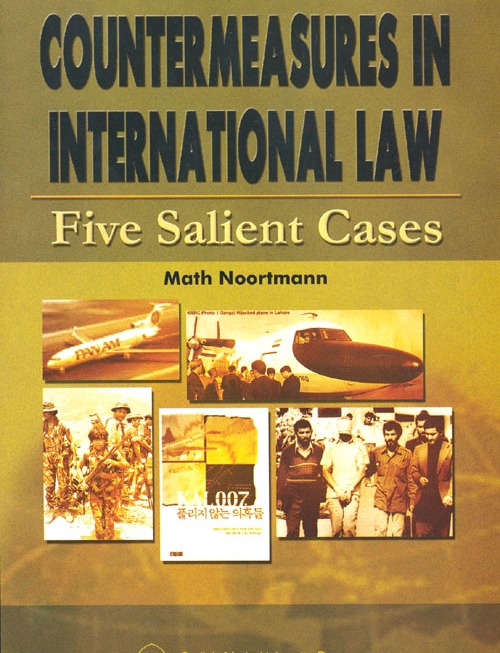 
Countermeasures in international law; five salient cases discusses one of the most controversial issues in the ILC Draft on state responbility:the concept of countermeasures. Invisaged as a ‘simple’ ‘circumstance precluding wrongfulness’ by ago it became a subject of serios controversies in both the insternational law commissiom as well as in the sicthcommittee of the general assembly of UN.

The proposed limitations by Special Rapporteur Arangio-Ruiz on the ‘right’ to take countermeasures signaled a legal development, which was far to progressive in the opinion of many commentators and states.

In addition to an analysis of doctrine, legal documents and jurisprudence, five significant cases will be studied in order to provide the reader with contextual perspective . The five cases studied are : the US/France Air Services Agreement Dispute, the Nicaragua case, the India/Pakistan Hijacking Incident, the Tehran Hostages case and the shooting of Korean Air Lines 007. These case have in common that the states involved resorted to ‘countermeasure’ as well as mechanisms for the peaceful settlement of the dispute, which reflects the basic issue in the debate on the concept of countermeasures namely: is the right to take countermeasures subjected to a prior obligations to resort to international dispute machanisms. 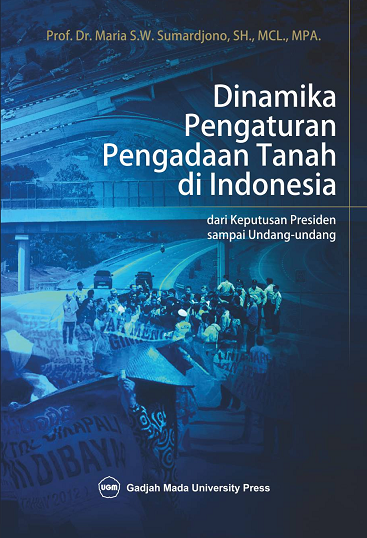 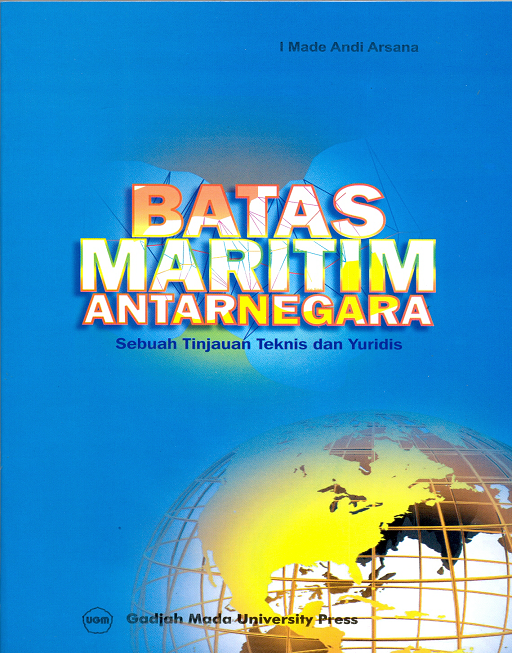 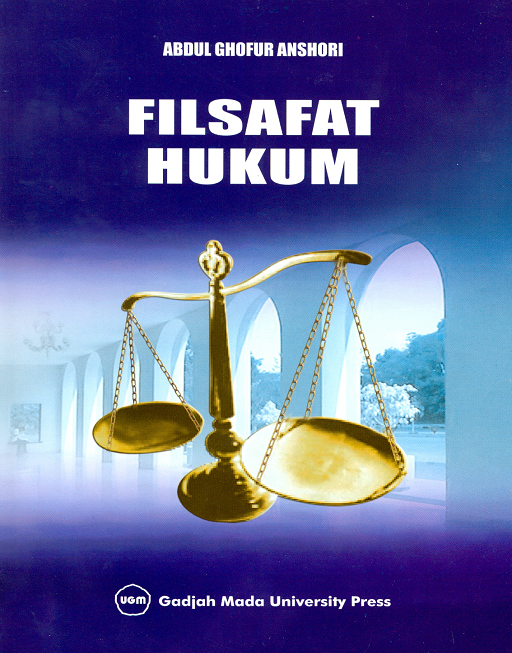 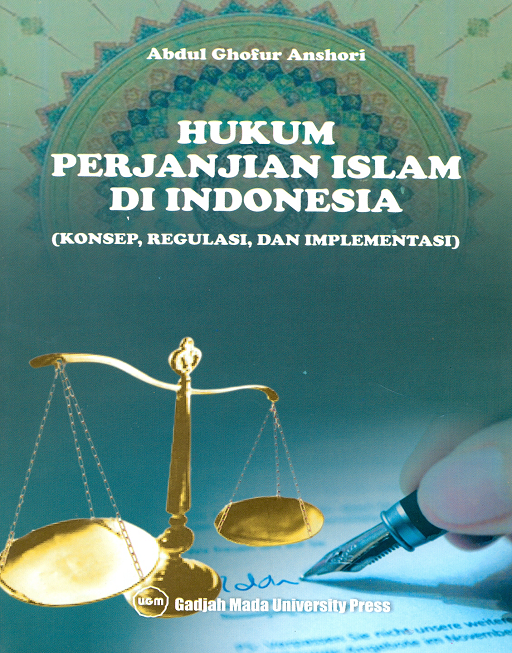 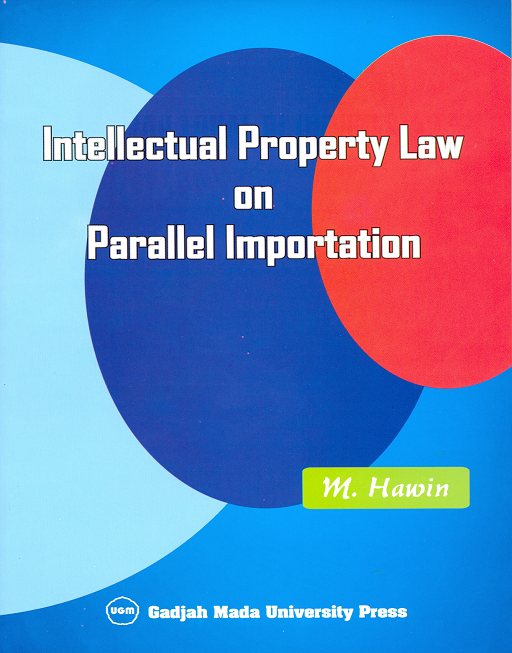 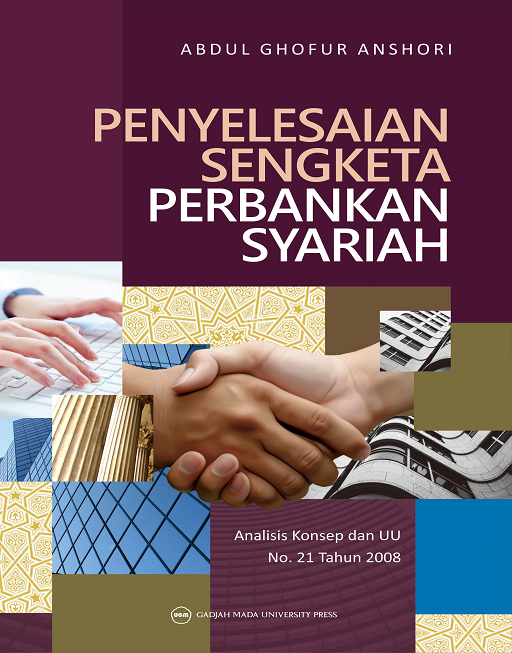 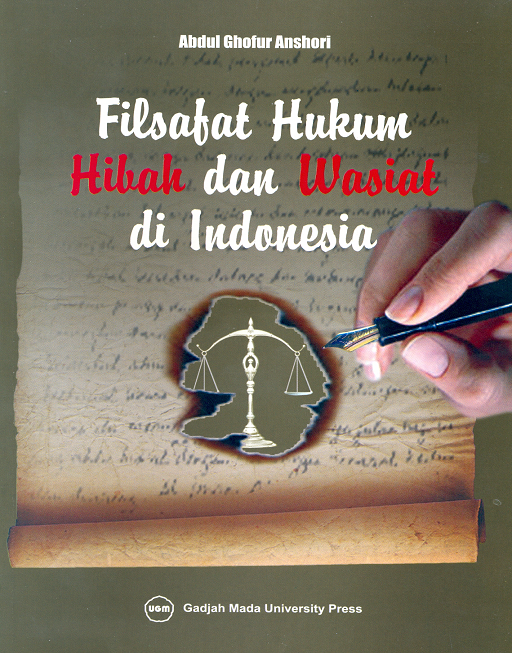 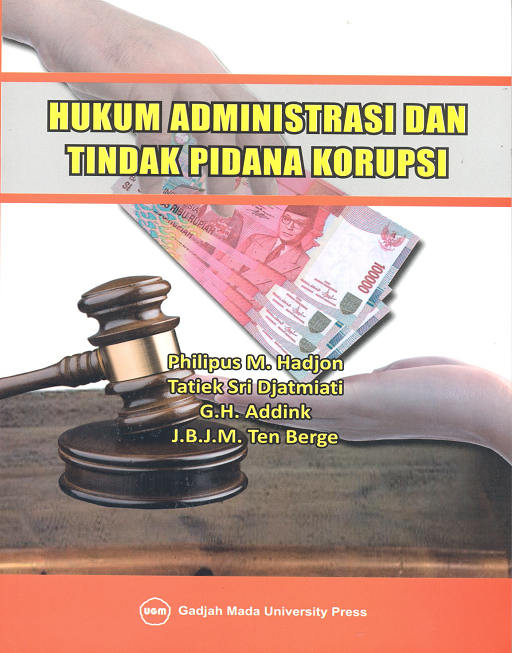 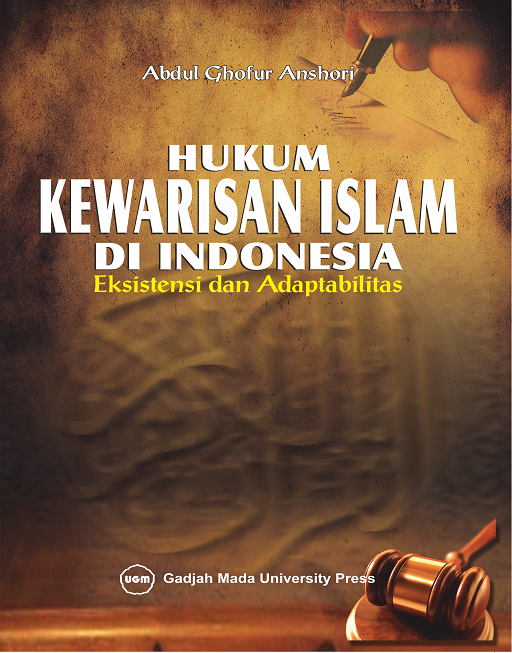 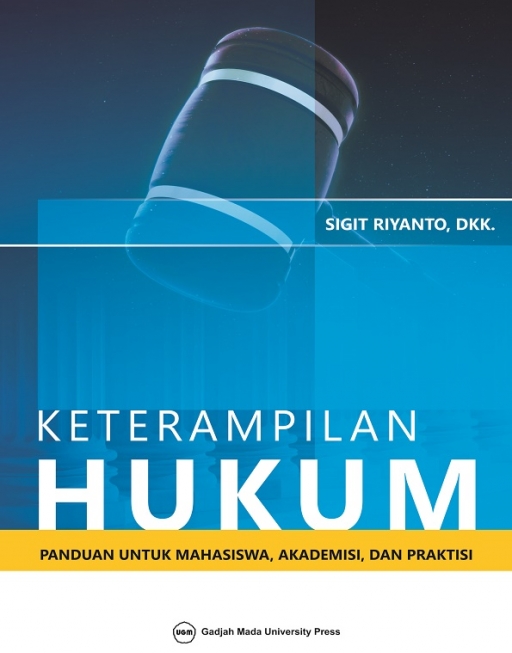 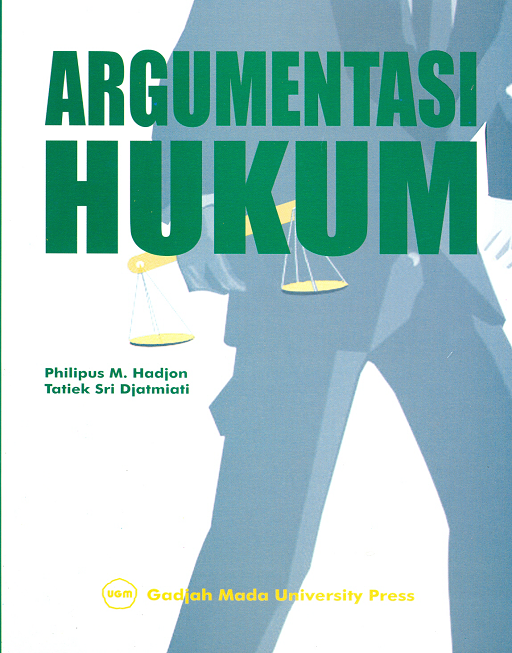 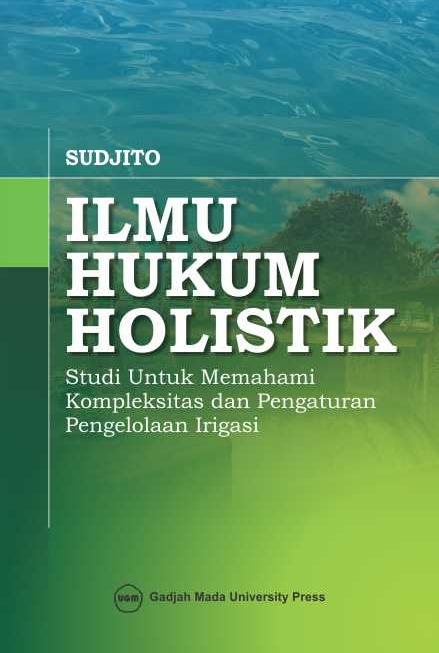